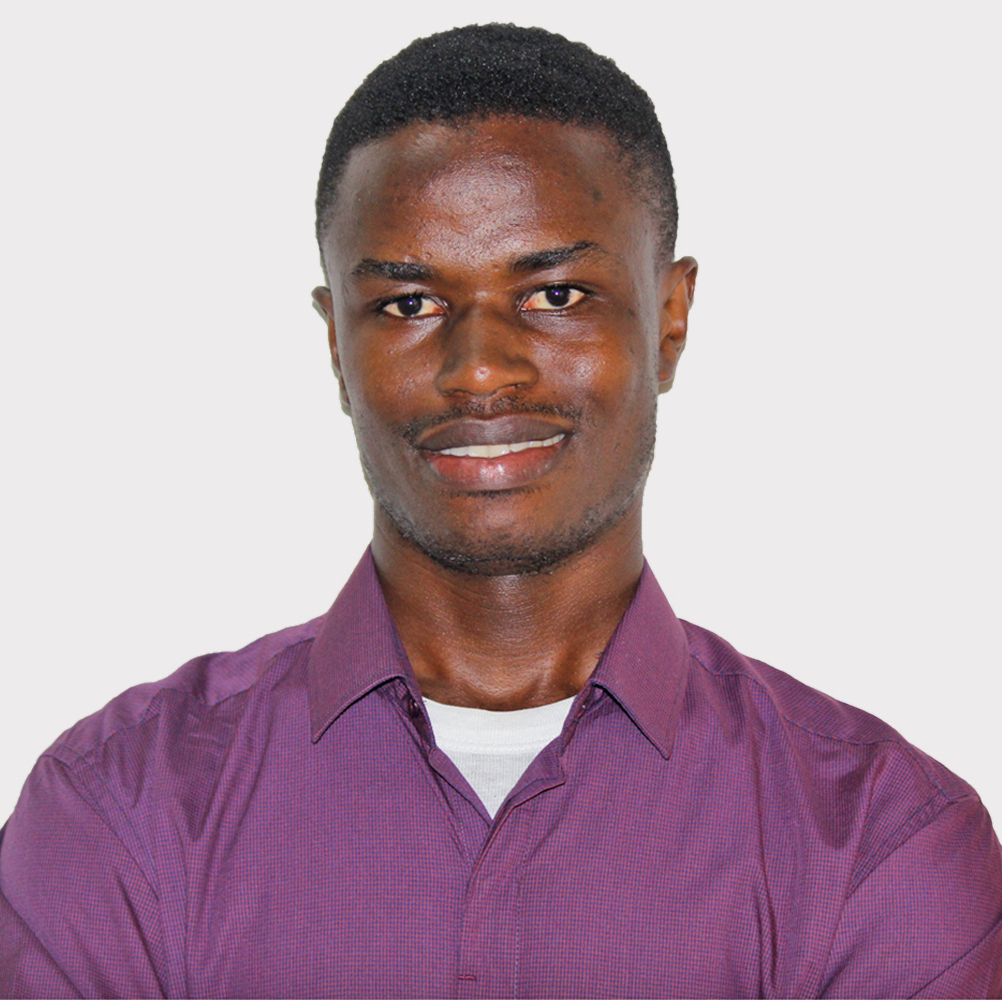 I’ve been working on the PWA version of a mobile app and it was brought to my attention that when using the PWA offline, some icons that were placed in the /src/assets directory fail to load.

I’ve always assumed the service worker created for Angular PWAs automatically downloads and caches all assets on first run, that is all the image and icon files found in the /src/assets directory. It turns out that’s not the case.

As described in the Angular docs, there are two installModes for assets.

The installMode determines how these resources are initially cached.

When Angular creates the service worker configuration for a project as ngsw-config.json, by default it set’s the installMode for assets to lazy. What I want is prefetch such that resources in the assets directory are available whenever they’re requested, even if the browser is currently offline.

So that’s it, I changed installMode to prefetch and now all icons appear in offline mode after the first run of the PWA application.

You can read all about Service worker configuration in the Angular documentation.